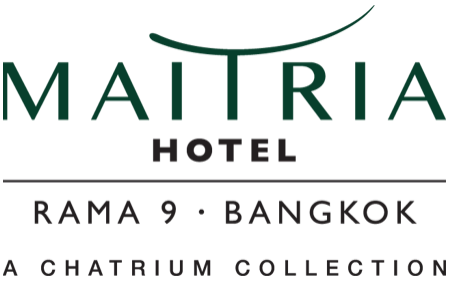 Wat Praram Kao Kanchanapisek is a typical Buddhist temple. It was built in 1995 and became a royal monastery-third class in 1999. His majesty King Bhumibol the Great established the temple as a Buddhist place for monks to gather and hold ceremonies and his wish was that this temple would unite all Thai people, and allow them to do activities together.